How to Invest in India 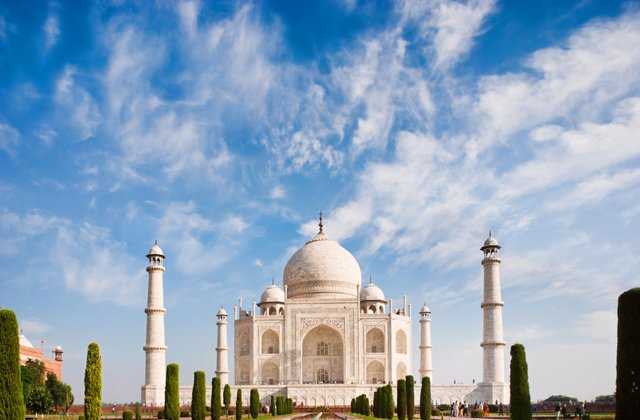 In a world where major economies are either slowing ( China ) or growing at sluggish rates (the European Union), there is one country that stands out: India.

In fact, India has the potential to be huge, but there is opportunity there only for investors with a strong stomach.

While China's growth is expected to slow to 6 percent next year, India is still going strong , with growth projected at 7.5 percent this year and next, according to projections from the International Monetary Fund. That robust growth, plus other favorable factors, have some investors licking their lips in anticipation of great investing gains.

The big things in India's favor are demographics and reforms, says Ed Kerschner, vice chairman and chief investment strategist at Emerging Global Advisors in New York. The company runs the EGShares India Consumer exchange-traded fund (ticker: INCO), which tracks a basket of 30 Indian stocks, and has annual expenses of $89 for each $10,000 invested.

The demographics are favorable. With 1.3 billion people, India has a median population age of 27, versus 37 in China and 38 in the U.S., respectively. And its population is projected to grow at a faster rate than either of those powers.

A younger population is more attractive, economically, because older people have more of their spending years behind them. "Demographics drive consumption," Kerschner says – and there's a lot of consumption to be had in India.

"This is the most powerful demographic boom since the U.S. baby boomers," he says, referring to the boom that brought the U.S. consumer binge of the 1980s and 1990s. "And by all gauges, this is more powerful."

Reforms are moving ahead. Kerschner is also impressed by Prime Minister Nerendra Modi, who won office on the strengths of his success in reforming the Indian state of Gujarat when he was chief minister there. Gujarat enjoys a stronger economy than other Indian states – the hope is that Modi is successful in ushering in reforms at a national level.

India has a complex political structure with a lot of vested interests in keeping things the way they are. Still, progress has been made.

Caps on foreign direct investment have been eased, measures to combat some of the country's endemic corruption have been introduced, financial regulation has been overhauled and the price of diesel fuel has been deregulated, according to a recent report from the Carnegie Endowment.

Despite the gains, some investors and commentators say the change hasn't come fast enough. But that doesn't bother Kerschner. "Emerging markets don't have all the comforts of developed markets that investors would like," he says. "Can't have your cake and eat it too."

Other advantages. There is more good news. In contrast to emerging markets like Brazil, India is now benefiting from lower commodity prices. "In the current global environment, it is very helpful that India is a commodity importer," says Craig Botham, an emerging markets economist at Schroders in London.

And India has an advantage over China in that it is predominantly a free-market economy. "In a free market you will have more failure of companies, but you will have regular releases of pressure," Botham says. "In a controlled economy, you can push problems to one side and that increases the risk of a big drop."

A roller-coaster ride on the market. But there are risks to investing in fast-growing countries – the markets can be volatile. "You will see huge ups and downs," says Bill Rocco, senior fund analyst at Morningstar, the Chicago-based research and data firm.

An analysis of mutual fund returns based on data provided by Morningstar shows swings that would make most U.S. investors wince. The investment returns for ETFs and mutual funds that specialize in investing in Indian stocks were truly awful in 2011, losing between 31 percent and 56 percent.

The next year there were gains between 13.5 percent and 52 percent. The pattern repeats with 2013 seeing losses, and 2014 recording gains.

This probably isn't an investing alternative that is appropriate for people with a propensity for anxiety, or for anyone who cannot afford to lose a significant part of the investment, at least in the short term.

For those with an iron stomach, the two biggest funds are the Matthews India Investor (MINDX) and the iShares MSCI India ETF (INDA). The Matthews fund has annual expenses of $112 per $10,000, while those for the iShares ETF are $68 per $10,000 invested. 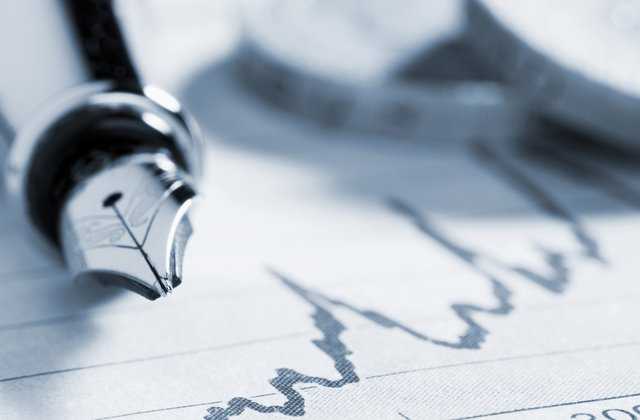 How to Invest in Indexed CDs

How to Invest in Infrastructure...