How to Invest in Marijuana 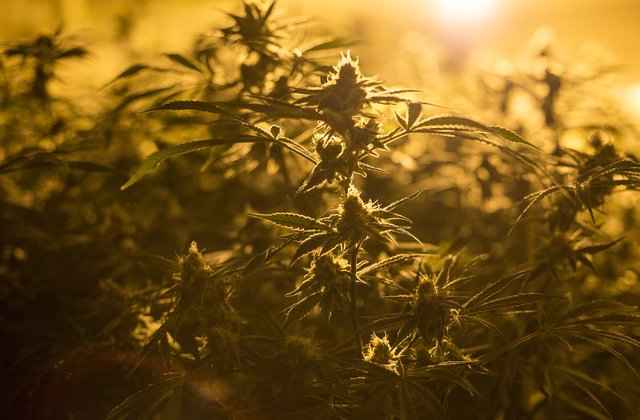 The marijuana industry is growing as more voters and state legislatures support the approval of either medicinal or adult recreational use of cannabis, pushing the stock prices of cannabis companies higher. Several state legislatures this year approved the use of cannabis for medicinal or recreational use, including New Jersey, New York, Alabama, Virginia and New Mexico. The earliest sales from those states should begin in 2022. There are now 36 states that passed laws allowing cannabis for medicinal use.

"It's a big deal, but we won't see any money from those states for a while," says Jason Spatafora, co-founder of MarijuanaStocks.com and head trader at TrueTradingGroup.com. "It's a step in the right direction. We're not including those states into the calculus for forward earnings."

Voters approved recreational and medicinal marijuana use in six states in November, which prompted a rise in stock prices of multistate cannabis operators. However, this month the Mississippi Supreme Court overturned the amendment that was passed by voters.

You can now make cannabis investments by choosing from 10 cannabis companies in North America that have billion-dollar market capitalizations, including U.S. companies with $2 billion to $5 billion market caps. Investors can also add cannabis exchange-traded funds to their portfolios as several of them began trading in 2019.

Here's what to keep in mind when considering marijuana investing:

Why investors should buy cannabis stocks.

How to invest in cannabis ETFs.

Why Investors Should Buy Cannabis Stocks

Marijuana stock prices tumbled during the past few months as other growth stocks in the tech, gaming and electric vehicle sectors also dipped, says Timothy Seymour, founder of Seymour Asset Management in New York and portfolio manager of Amplify Seymour Cannabis ETF (ticker: CNBS ). The pullback is healthy since the top cannabis companies reported growth of 10% to 15% during the last quarter due to a steady flow of investment dollars and increased production, he says.

The cannabis industry still faces challenges until federal legislation approves a banking law, which would decrease the risk to the capital markets and bring more institutional investors such as hedge funds and pension funds to the sector, Seymour says.

Investors should view this pullback as an opportunity since the decline in prices is not based on fundamentals such as growth, cash flow or profit margins, Seymour says.

"You want to be long in tier one companies such as Curaleaf, Green Thumb and Trulieve," Spatafora says. "Between now and early August you can take a position in this space because when the liquidity comes back, it will catch people off guard. The one thing we've seen time and time again with cannabis is that when the volume does come back, it is a moonshot. The price appreciation is rapid."

The cannabis companies continue to attract customers and generate sales, he says.

"Weed stocks are cheaper now, and where else are you going to find the growth?" Spatafora says. "Nothing has changed from January until now."

Curaleaf, a Wakefield, Massachusetts-based vertically integrated cannabis company, operates in 23 states with 106 dispensaries, 23 cultivation sites and more than 30 processing sites. The company reported first-quarter revenue of $260 million, an increase of 170% from last year and adjusted earnings before interest, taxes, depreciation and amortization of $63 million, up 213% from last year.

Green Thumb, a Vancouver and Chicago-based cannabis consumer packaged goods company and retailer, reported revenue of $194.1 million in the first quarter, an increase of 9.7% quarter over quarter and 89.5% year over year, generating its fifth consecutive quarter of positive cash flow from operations of $39.7 million.

TerrAscend, a New York and Toronto-based North American cannabis operator, is another good addition to a portfolio, Seymour says. The company's footprint includes New Jersey, where the company has a 140,000-square-foot indoor cultivation greenhouse that has post-harvest manufacturing capabilities. The company recently announced a 25% expansion at its Pennsylvania cultivation facility to keep pace with strong demand. The passage of recreational marijuana in New Jersey will help the company generate more sales.

The company reported first-quarter revenue of $53.4 million, an increase of 106% from the same quarter in 2020, while its adjusted gross profit margin rose by 65% compared to 45% in the first quarter.

Investors should allocate money to the U.S. cannabis market since it has the most opportunity for growth, says Toby Pratt, a senior analyst at New York-based hedge fund JW Asset Management.

How to Invest in Cannabis ETFs

Adding individual stocks is a better bet since the majority of cannabis ETFs are passively managed and only rebalance every quarter, resulting in serious drawbacks, Spatafora says.

Portfolio managers in actively managed ETFs can sell shares in companies at the first sign of a major problem, he says.

An actively managed fund will buy or lower the number of holdings in its stocks quickly and take advantage of new deals as well as sell out of stocks that are less interesting or promising, Seymour says.

The number of cannabis ETFs increased in the past few years as more marijuana companies have gone public. ETFs focused on U.S. cannabis operators are a "reasonable option for investors who don't have the time to research or an interest in following individual companies," Pratt says. 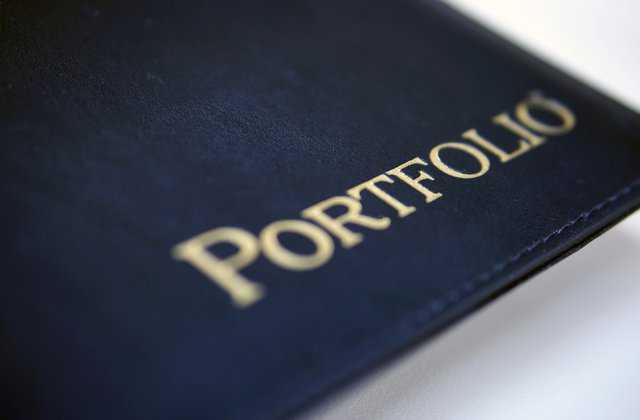 How to Invest in Infrastructure...

How to Invest in Rising Jewelr...