Having a child is a major commitment – a commitment that requires spending a significant amount of money. In fact, the U.S. Department of Agriculture estimates parents with a baby born last year will shell out an average of $245,340 to raise the child to age 18.

There's no denying children cost money, but not everyone agrees parents have to spend a quarter million to raise a baby to adulthood. U.S. News spoke with four experts to see how parents can save on kid-related expenses at every stage and age.

In the Beginning: All They Need Is Food, Diapers and Love

When babies are born, they don't need much more than food and diapers, says Sandra Gordon, founder of the savings site BabyProductsMom.com. And even those necessities can often be bought for less .

Feed babies inexpensively. You can't beat free, and breast-feeding is the cheapest way to nourish an infant. The American Academy of Pediatrics recommends moms breast-feed exclusively for the first six months and then continue to nurse until children are 12 months old. Under the Patient Protection and Affordable Care Act, health insurance companies are required to cover the cost of electric pumps for mothers or other nursing women who need them.

Gordon is quick to affirm that breast-feeding is best to save money, but she also notes not every woman is able to nurse her child. "If you have to use formula, don't feel guilty," she says. While brand-name formula is pricey, Gordon says the Food and Drug Administration requires store brands to be nutritionally equivalent and can cost 50 percent less.

Give cloth diapers a try. Today's cloth diapers are a far cry from those your mother or grandmother used. Pins and plastic pants are a thing of the past, and modern cloth diapers have Velcro or snap closures and come in cute patterns.

According to Gordon, parents could spend as much as $2,500 on disposable diapers for a child from birth until toilet training, or they could invest $300 in a cloth diaper stash. "The downside is you have to do a lot of laundry," she says. "There is some sweat equity involved."

Forget the expensive nursery. "The nursery is the thing people get obsessed over," Gordon says. However, she argues there is no reason to spend thousands on an elaborately decorated nursery when all a baby needs is a crib, a firm mattress and maybe a changing table.

Parents should also consider the future when decorating a nursery and make sure it will easily transition to suit an older child. Inexpensive décor can be found at Goodwill or discount stores like HomeGoods.

Buy secondhand to save. Bob Gavlak, a father of three and wealth advisor with Strategic Wealth Partners in Columbus, Ohio, encourages parents to buy gently used items whenever possible. "A 1-year-old doesn't need a brand-new wardrobe from the Gap," he says.

Infants quickly outgrow clothes, accessories and toys, which means many items sold used are actually nearly new. Gavlak notes his daughter was too big for her newborn clothes, and he and his wife ended up selling them for a quarter of what they initially cost.

Once kids move out of the baby and toddler stage, their wants may expand, but don't confuse what they'd like with what they need. "Sometimes we spend money we didn't have to," says Denise Daniels, a psychologist and child development expert. "Kids don't need things; they need you."

Skip blowout birthday parties. At some point, birthday parties transitioned from pin-the-tail-on-the-donkey followed by cake and ice cream to elaborate affairs complete with princess carriage rides and fake snow for sledding in the summer. However, a Merrill Edge survey of 1,001 adults in September found that 22 percent of parents wished they spent less on nonessentials in the last five years. "As a parent myself, when we talk about expensive toys or parties, I know I 'm guilty of it," says Sharon Miller, an executive with Merrill Edge.

Your child may want to have a party every year at the local jump house or ski resort, but save those for milestone birthdays and have low-key parties with family and close friends on the other years. "There's nothing wrong with saying 'no' to your child," Daniels says.

Carefully consider child care. "The cost of child care is through the roof," Daniels says. "That's a big nut for parents to swallow." However, it might not be a necessary expense.

Child care can cost as much as a mortgage for some families. In fact, a 2015 Care.com report found the national average for two children in day care is $18,000, while housing is $17,000. Gavlak says parents may want to consider whether they actually come out ahead by having both parents work. If extra income is needed, working an opposite shift as your spouse, while not ideal, is another way to eliminate or reduce child care costs .

Parents should also do the math before paying someone under the table to watch their children. An unlicensed child care provider may be cheaper, but parents could miss out on a child care credit that could save them a significant amount at tax time.

Let kids share a room. Housing is the biggest expense related to raising kids, according to the USDA. It may seem as though your house needs to grow along with your family, but there is no reason every child needs his or her own room.

While scientific research on the issue is in short supply, plenty of anecdotal evidence points to room-sharing as being a tolerable, and even positive, experience for siblings. If storage is an issue, work with children to declutter toys and clothes so they will fit in a smaller space.

Teens: Everything Gets Expensive

By the time kids hit their teen years, parents may be buying cellphones, cars and other big-ticket items. Insisting an older teen get a job and pick up the tab for some expenses is one way to rein in costs, and here are three more.

Limit extracurricular activities. Club sports, music lessons and other interests can cost families thousands of dollars in fees, equipment and travel expenses. Despite the cost, Daniels says it's no surprise parents make these activities a priority. "They want to give their kids the best," she points out.

Unfortunately, overscheduled teens not only cost their parents money, but they also lose the opportunity to gain important skills. "Back in the day, kids used their imagination and creativity in a way they don't nowadays," Daniels says. For families stretched thin, limiting extracurricular activities to one per season or year may benefit a household's wallet and sanity.

Ask others to pitch in. Grandparents have long been giving savings bonds to help with college funds, but today's crowdfunding websites open up new possibilities for kid-related fundraising. With a parent's help, teens can set up fundraising accounts for whatever major purchase they have in mind, whether that's a study abroad program or a new car. Then, they can request donations in lieu of birthday or holiday gifts.

Parents can also use crowdfunding to simplify school and activity fundraising and eliminate the need to hawk overpriced goods to friends and family. "One thing people love about [crowdfunding] is that they don't have to hassle people," says Mary Yap, a program manager with crowdfunding site Tilt.com. Other popular sites include Piggybackr, GoFundMe and DreamFund.

Focus on less expensive college options. Remember that $245,340 figure from the USDA? It is missing one very large expense: college tuition. Depending on the school your child chooses, that could cost you another $3,400 to $32,400 per year plus room and board, according to the College Board's 2015-2016 rates.

While a private school may be prestigious, a community college or state public university may provide a degree at a fraction of the cost. In addition to selecting a lower cost school, families should look for scholarships and grants. "It's important children apply for financial aid," Miller says. Even if you don't think you're eligible, "it doesn't hurt to try."

Kids cost money, but you may be surprised by how little they actually need. Daniels recalls one year when her family's house burnt down Christmas Eve. Even though they lost everything, the community rallied around them. "We look back at that year as one of the best experiences," she says. It's proof kids may not be as attached to their stuff as we think they are. 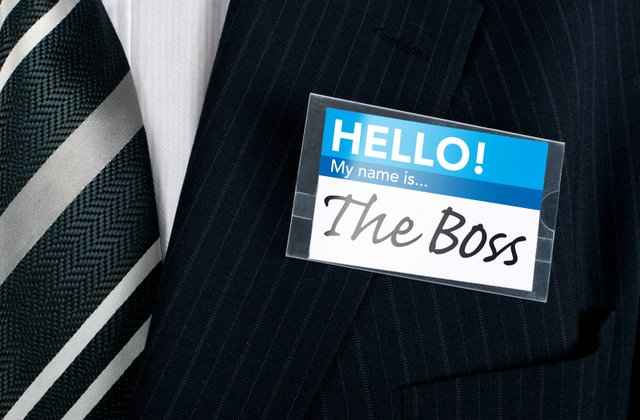 How to Make Professional Food Choic... 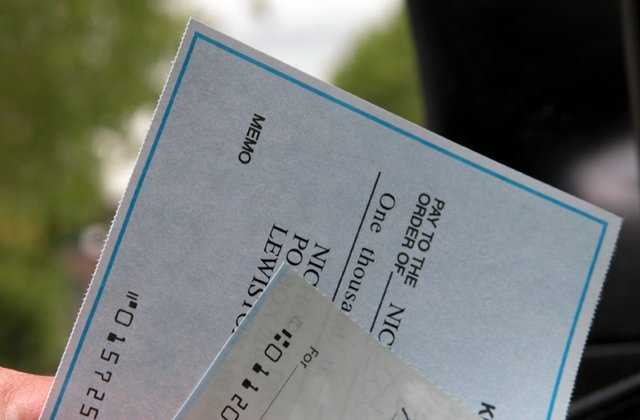 How to Make the Most of Your Monthl...